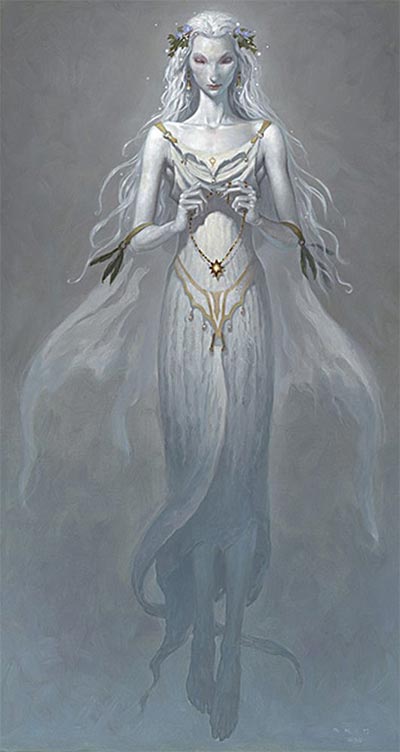 Nahel is the Goddess of Near Death, though in many areas of Tahanan she is known as The Last Gasp. Not much is known about her before her ascension, but it is commonly accepted that she was an elven warrior who had been crippled in combat.

No one knows if she has any long term goals, but she insists her followers do their utmost to heal the fallen, particularly those who are near death. If saving a patient is impossible, it incumbent upon her followers to ease the passage to death as much as possible.

Balnar and Nahel are bitter enemies and strife typically follows wherever their cults collide.

Nahel always appears as an unnaturally pale woman with piercing blue eyes, but her form is mutable. Her holy icons vary from region to region, but the most common is a heart in front of an iron-wrought gate.

There is no proper church for Nahel, but a loosely affiliated group of healers that proselytize her tenets.

The Aevi Vordr are a sect of Nahel’s followers that believe it is important to be embedded within armies in order to save as many as possible who fall in battle. They also tend to be more realistic about the needs of an organization and generally charge for their services. This practicality has drawn a fair number of Nahel’s dwarven followers to the organization.

They still follow the edicts of Nahel and will heal allies and enemies alike, they just focus on their allies first. These altruistic ideals mean that many of the more violent or vicious generals will not seek their services. 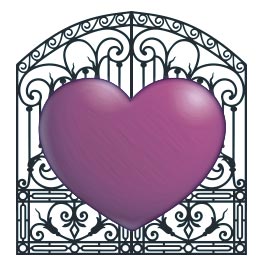