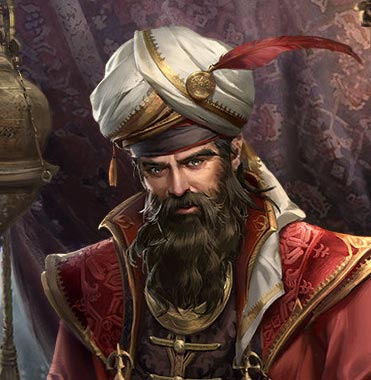 Jakiz Dayal IV is the current ruler of Issia. Now 45, he has been in power since he was 22 years old after his father, Jakiz Dayal III, died in battle against the dwarves of Irongut’s Stand. Known as a scholar, he spends less time in the public eye than his predecessors, but is well-respected by the people of Issia. 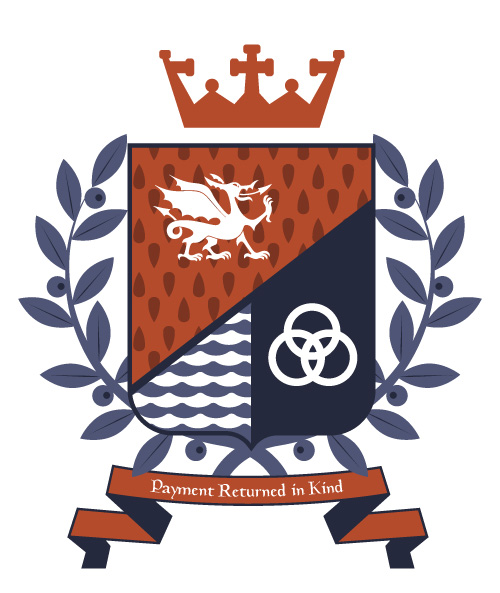 Upon reaching the throne, Jakiz IV immediately ended all of the aggressive wars and brokered peace with his neighbors. Many say he ceded more land in these talks than was strictly necessary, however, his strategy has led to an extended period of peaceful growth via trade and internal improvements.

His rule has not been without its own strife. Early in his reign, many of his dukes that had prospered in wartime were restless and attempted to force his hand into war. The Duke of Antalya even tried to overthrow the Dayal dynasty. While this attempt was short-lived, it ended with the whole duchy being thrown into chaos after the execution of its ruler, Duke Coris Piv.