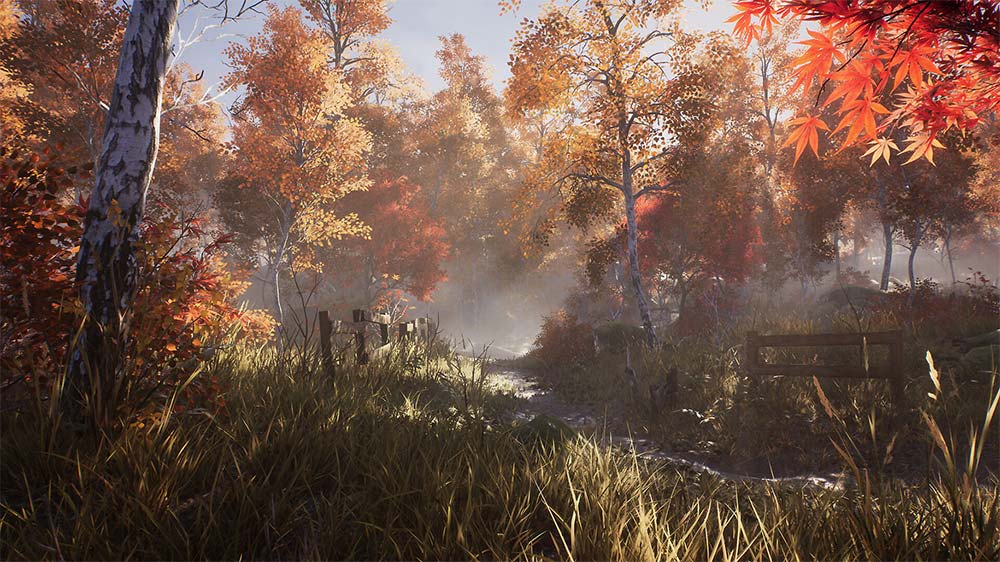 The people of Borric’s Vale are largely made of the intermingled blood of orc and human speaking a creole of common and orcish.

They live in around 20 small villages and the town of Borric’s Keep. Most are farmers, but other provincial trades are still common.

The Nesterin River runs all the way to the coast and Alarp in the kingdom of Torisal. Shallow barges make trips up and down the river carrying goods to and fro. However, as there is a large uninhabited section of the river between Torisal and Borric’s Vale, barges are intermittent at best.

The people of Borric’s Vale occasionally trade with the Ogre clans of the mountains to the north, but that is inconsistent and depends on how aggressive the ogres are at any given point. In general, they trade grains and beer to the ogres (who do not practice agriculture) in exchange for pig iron ingots.

Worshipers largely pray in the method of orcs, nine stones evenly spread around a tenth. Their formal prayers tend to be nine lines of ten syllables.

While most worship a similar pantheon, as in most of Tahanan, individuals may claim other deities in general or call upon specific deities in times of need or thanksgiving.

Borric’s Vale was settled several hundred years ago by a tribe of orc farmers fleeing the Paladig Steppes after a severe drought forced them from their lands, lest they starve. Similarly a group of humans fled Torisal during a civil war a few generations later. While they shared the valley and had some trade, the humans and orcs were largely antagonistic towards one another, interactions frequently breaking out into small skirmishes.

About a hundred years ago, several ogre tribes were unified under one chieftain and invaded the valley. Many homesteads and farms were destroyed. A young merchant named Borric negotiated peace between orc and human to band together to drive back the ogre forces. He continued in this leadership role, eventually becoming lord of this independent duchy.